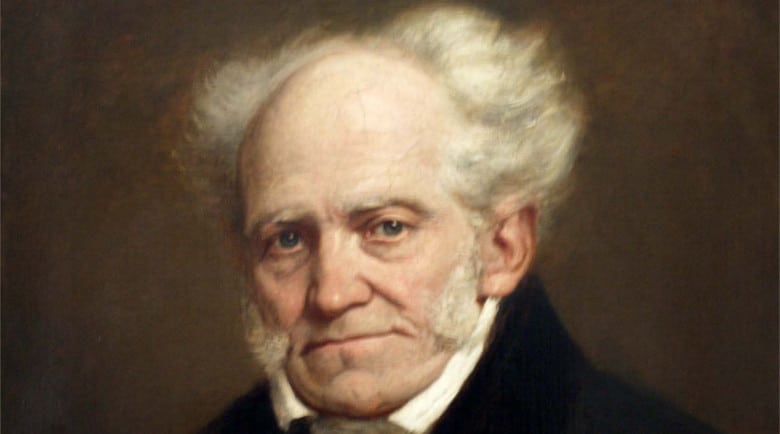 This page aims to make learning about the philosophy of Schopenhauer as easy as possible by bringing together the best articles, podcasts, and videos from across the internet onto one page. To get started, simply choose one of the resources listed below, or browse a selection of key quotes by Schopenhauer at the bottom of the page.

This section features short articles written by professional philosophers and aimed at a general audience. These articles are ideal for anyone looking for a shorter or more beginner-friendly introduction to Schopenhauer than the encyclopedia articles listed above.

This section features episodes from leading philosophy podcasts. These are also aimed at a general audience and are a good option for beginners who prefer audio content.

See this list of the best books on Schopenhauer.

This section features a selection of key quotes by Schopenhauer.

Authors should use common words to say uncommon things. But they do just the opposite. We find them trying to wrap up trivial ideas in grand words, and to clothe their very ordinary thoughts in the most extraordinary phrases, the most far-fetched, unnatural, and out-of-the-way expressions. Their sentences perpetually stalk about on stilts. They take so much pleasure in bombast, and write in such a high-flown, bloated, affected, hyperbolical and acrobatic style that their prototype is Ancient Pistol, whom his friend Falstaff once impatiently told to say what he had to say like a man of this world.

In a world where all is unstable, and nought can endure, but is swept onwards at once in the hurrying whirlpool of change; where a man, if he is to keep erect at all, must always be advancing and moving, like an acrobat on a rope—in such a world, happiness is inconceivable. How can it dwell where, as Plato says, continual Becoming and never Being is the sole form of existence? In the first place, a man never is happy, but spends his whole life in striving after something which he thinks will make him so; he seldom attains his goal, and when he does, it is only to be disappointed; he is mostly shipwrecked in the end, and comes into harbor with masts and rigging gone. And then, it is all one whether he has been happy or miserable; for his life was never anything more than a present moment always vanishing; and now it is over.

A man finds himself, to his great astonishment, suddenly existing, after thousands and thousands of years of non-existence: he lives for a little while; and then, again, comes an equally long period when he must exist no more. The heart rebels against this, and feels that it cannot be true.

“THE world is my idea”:— this is a truth which holds good for everything that lives and knows, though man alone can bring it into reflective and abstract consciousness. If he really does this, he has attained to philosophical wisdom. It then becomes clear and certain to him that what he knows is not a sun and an earth, but only an eye that sees a sun, a hand that feels an earth; that the world which surrounds him is there only as idea, i.e., only in relation to something else, the consciousness, which is himself.

He who lives to see two or three generations is like a man who sits some time in the conjurer’s booth at a fair, and witnesses the performance twice or thrice in succession. The tricks were meant to be seen only once; and when they are no longer a novelty and cease to deceive, their effect is gone.

– On the Sufferings of the World

Human life must be some kind of mistake.

– On the Vanity of Existence, trans. T. Bailey Saunders